Tomorrow is Veterans Day. Each year, on this day, I think about my grandfather, Joseph Howard Siemens, who passed away at the age of 90 back in October of 2009.  He was a member of  what Tom Brokaw termed “the Greatest Generation.” He waded his way through the Great Depression, and he was the first man in his family to attend college for any period of time. However, he was only able to afford it because he had earned a football scholarship. Unfortunately, his college career was cut short when the Japanese bombed Pearl Harbor. Like most of the rest of the men in college at the time, my grandfather left school to fight for his country.

Sadly, while making his way through basic training, my grandfathers’ brother, Robert, was killed by a German guided bomb in Solerno, Italy.  The army wasn't going to give my grandfather leave to go to his brother's funeral, but a rabbi intervened on behalf of my protestant grandfather, and he was able to attend.  As an aside, my brother is named after Uncle Bob, and so is one of my sons.

After returning from laying my Uncle Bob to rest, my grandfather fought in many of the major battles of the Pacific Theater, including Tarawa, the Philippines, Luzon, and Okinawa. He was fortunate enough to witness the Japanese surrender on the USS Missouri on September 2, 1945. Then, after taking part in the occupation of Japan, Grandpa returned to Toledo, Ohio to live a quiet life with a wife and a daughter whom he had never seen. 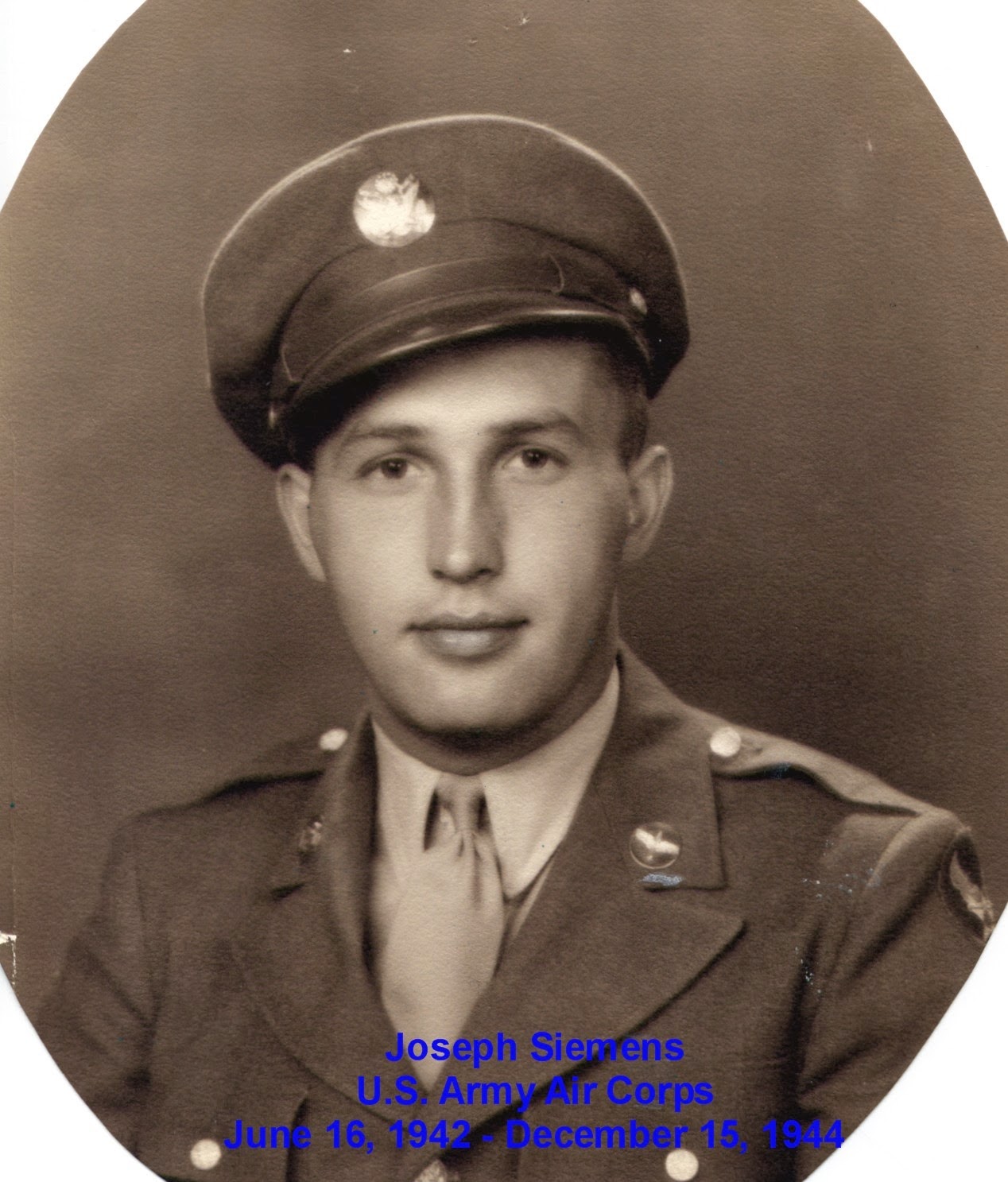 What we didn't know was that my grandfather earned three bronze stars for bravery. We, likewise, never knew that his best friend died right next to him during the heat of battle. My grandfather never mentioned to us that he was a war hero. Nor did he ever mention that he had post-traumatic stress. Men didn’t talk about such things in those days. Looking at today’s social media culture, it’s particularly funny that he never told us a thing about his wartime experiences. Today, we tweet out even the smallest life event for the whole world to see!

In any case, my grandfather went on with his life, spending 40 years working for the phone company. He never did go back to school. After all, he had a family to take care of, and he had to get to work. But like many other men of his generation, he was the bedrock of our family’s moral ethos, the center of our work ethic, and the primary architect of our future success. Every member of our family did what he had never done: We all earned a college degree. 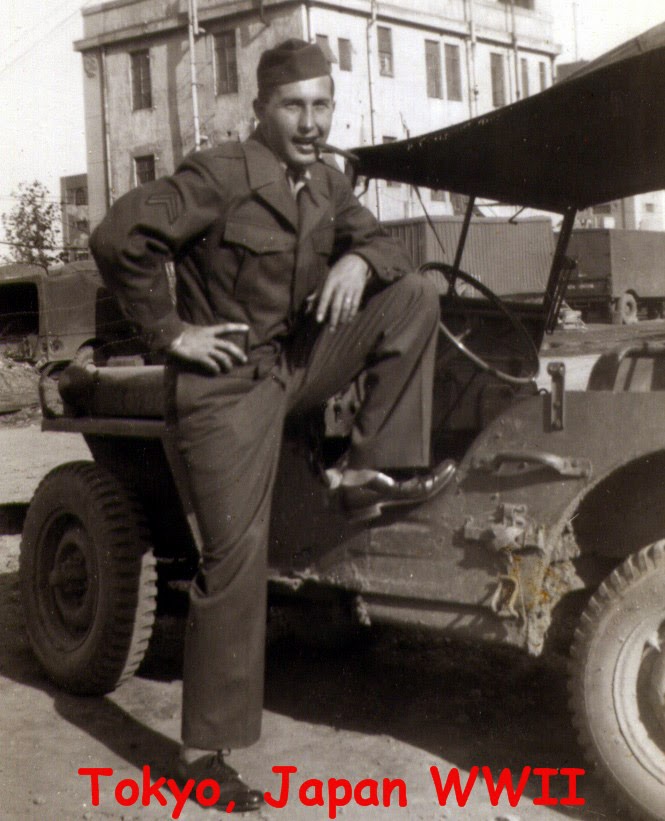 In The Greatest Generation, Tom Brokaw argued that this was the greatest generation of people that the world has ever produced. They worked and fought, not for fame or personal aggrandizement, but because it was the "right thing to do." Just like Joseph Siemens, millions of Americans returned to their daily, mundane lives after World War II, asking for nothing in return.

Most of the members of the Greatest Generation are gone, now. Approximately 550 World War II veterans pass away each day. That leaves us with only 1.2 million veterans out of the 16 million who served in World War II.[1] I hope that their stories will not be lost on our children today.

To that point,  we have school on Tuesday at Houston Academy precisely because we want to remember and honor our veterans.  Sure, our students could have gone to the beach or had a cookout tomorrow, but what we are asking is for our students to spend Veterans Day learning about our veterans and the sacrifices they made so that we would be afforded the opportunity to vote, prosper, and live a life of freedom.

We will begin tomorrow with a school-wide ceremony at the flagpole in front of the school where we will recognize our alumni and current faculty who have served in the military. Then, we have asked our teachers to do something in class that will help our students understand what Veterans Day is all about.

On behalf of Houston Academy, I wish to formally thank everyone in our community who has served our country.  Please feel free to share your own stories (below) of the heroes who have served America.